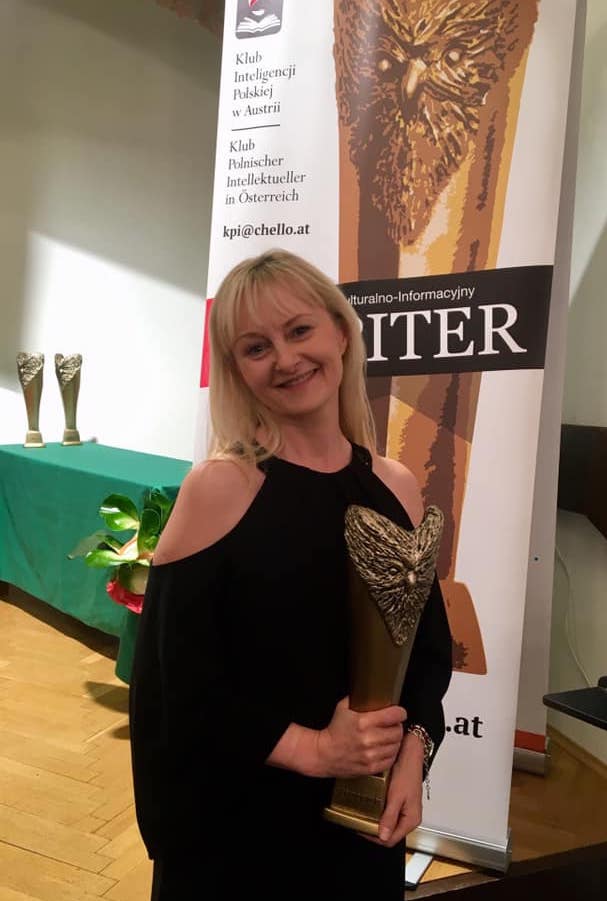 Adriana Kulig – the founder of AKA FILM Production – is a film and television producer with over 14 years of work experience. She studied Film production management at the National School of Film in Lodz, Poland.

She started her career in 2003 initially as an assistant producer before becoming a producer. During this time she worked on the production of large scale entertainment TV shows, international documentaries and films.

In 2011 Adriana founded her own film production company which produced many corporate videos, promotional and short films. She has also collaborated with various international companies on different projects, especially on documentaries with French production companies.

Since moving to London in 2013, she has worked on several exciting documentary and factual programmes for BBC1, BBC2, and the Discovery Channel. For two years she worked as a Producer for Discovery Networks International.

Adriana within her company has produced a number of short films, some of them, such as ‘Brothers’, ‘My Friend Ivor’ and ‘Ripples’ were screened at many international film festivals winning distinctions and prizes. They have been also acquired by television stations.

On 14th July 2018 in Los Angeles, Jonah Paull, for playing the role of Joe in the Last Day of Summer, a film produced by Adriana, received the Young Artist Academy Award for the Best Performance in a Short Film.

On 30th March 2019, Adriana received the “Golden Owl” award in the Film category awarded by the magazine Jupiter and Klub Polnischer Intellektueller in Vienna, Austria.