More information about ‘Ripples’ at  http://ripplesshortfilm.co.uk

More information about Last Day of Summer at http://lastdayofsummerfilm.co.uk 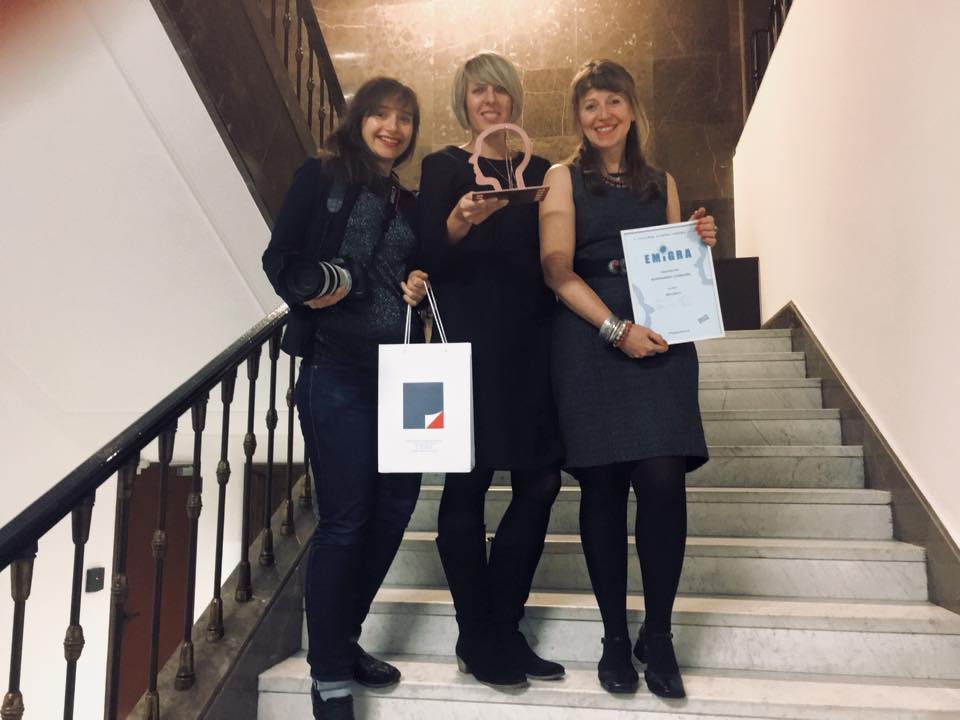