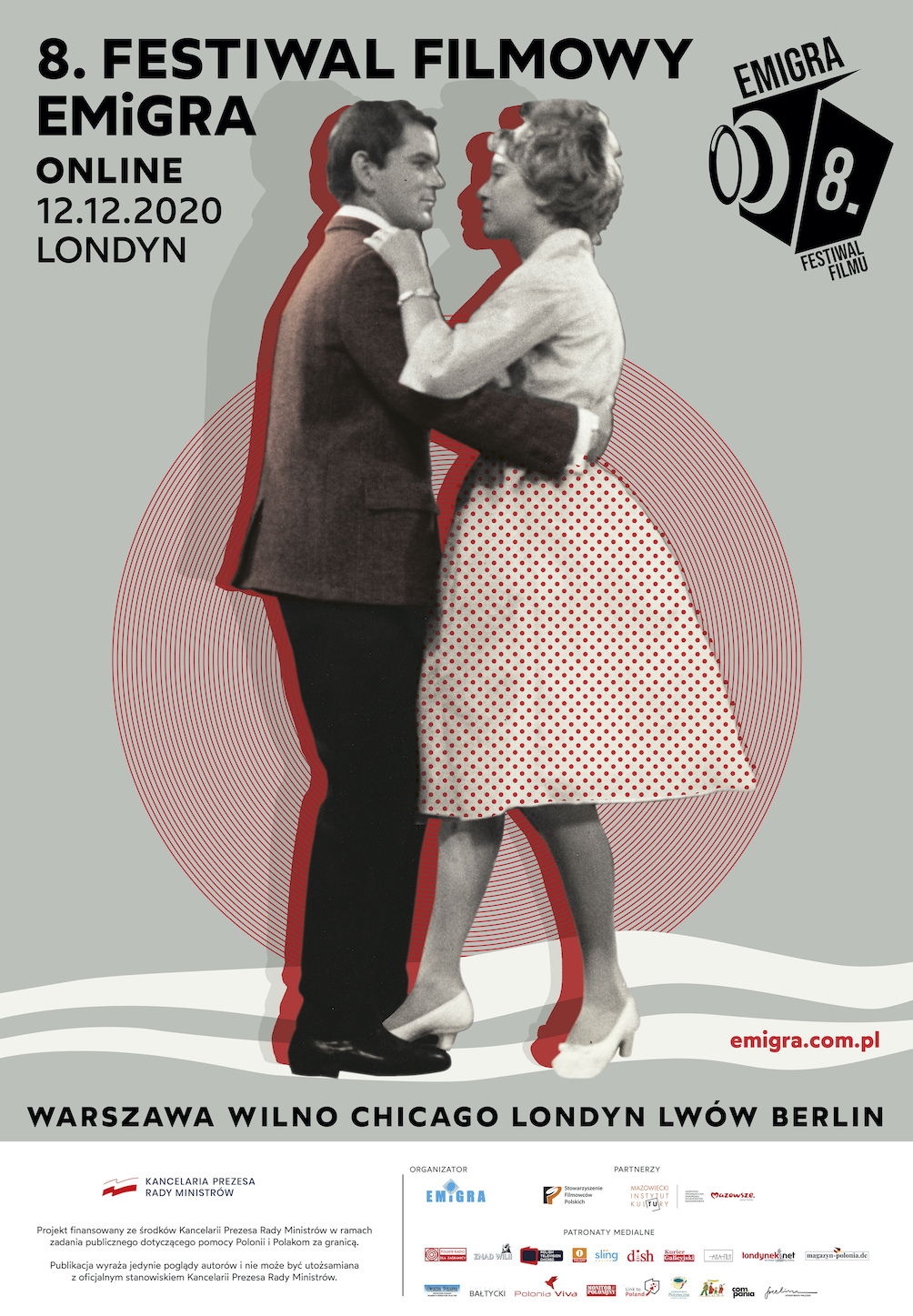 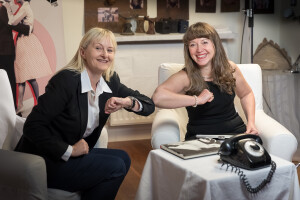 The festival was hosted by Adriana Kulig and Elzbieta Smolenska.  END_OF_DOCUMENT_TOKEN_TO_BE_REPLACED 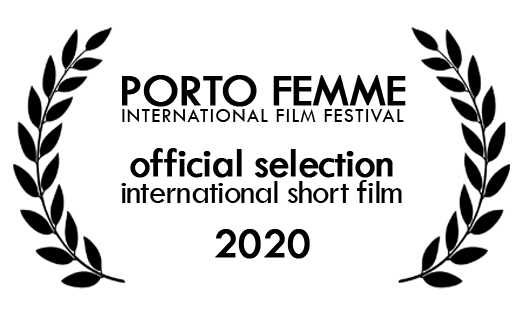 We would like to share good news – our short film Ripples is going to be screened during Porto Femme Film Festival (6-10th October).

This year is not easy for all of us, and organising a film festival seems more difficult than ever. We are grateful to the festival organisers for choosing our film and, we wish you all the best for the upcoming event.

You can find the programme of the festival and more information about the event at https://portofemme.com/en/

Last Day of Summer in Spain!

We are delighted to announce that our Last Day of Summer is in the Official Selection of the Festival Internacional de Cine Independiente de Elche! Congratulations to the Team!

You can check the Festival’s programme at: Festival de Cine de Elche 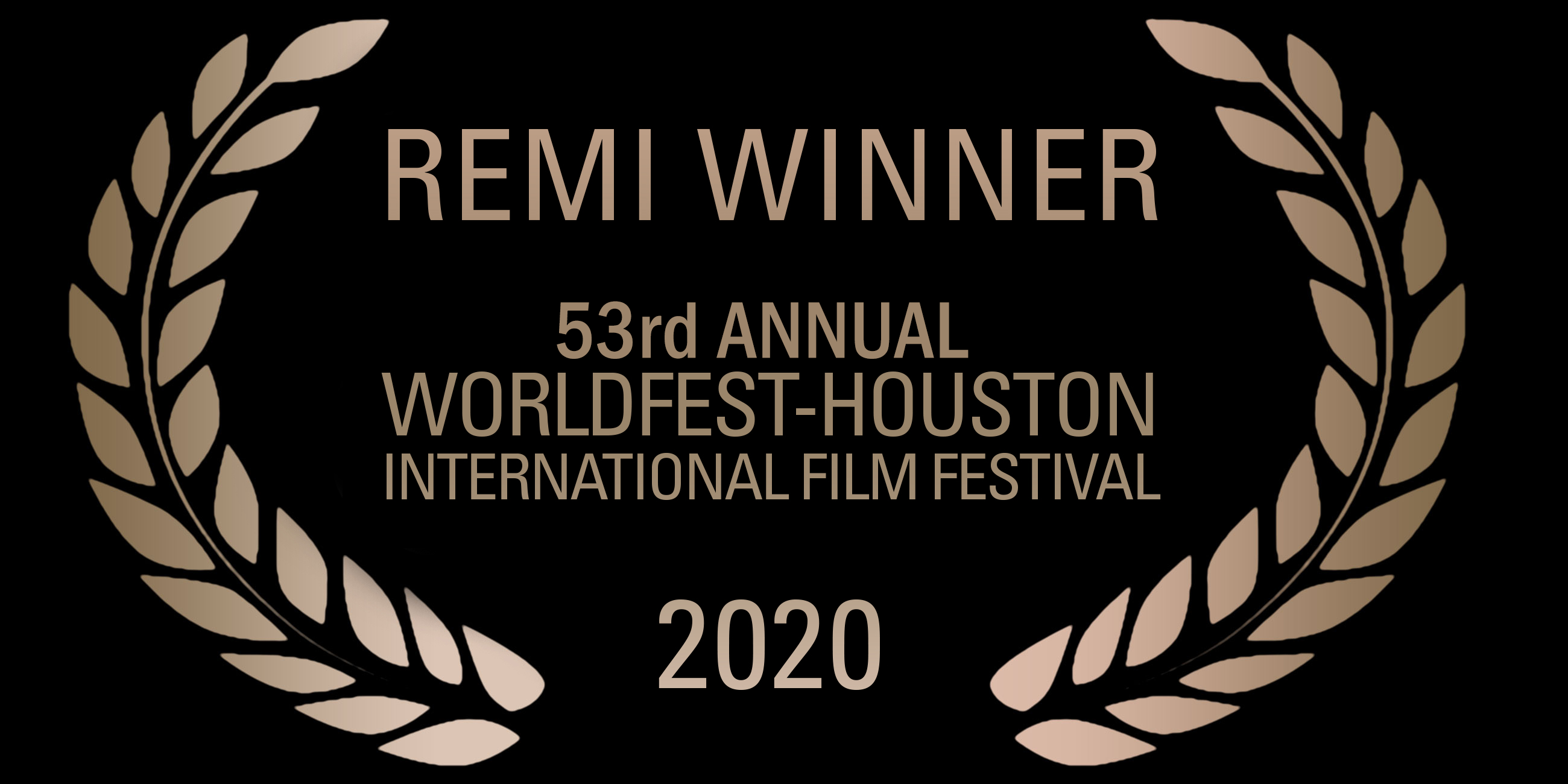 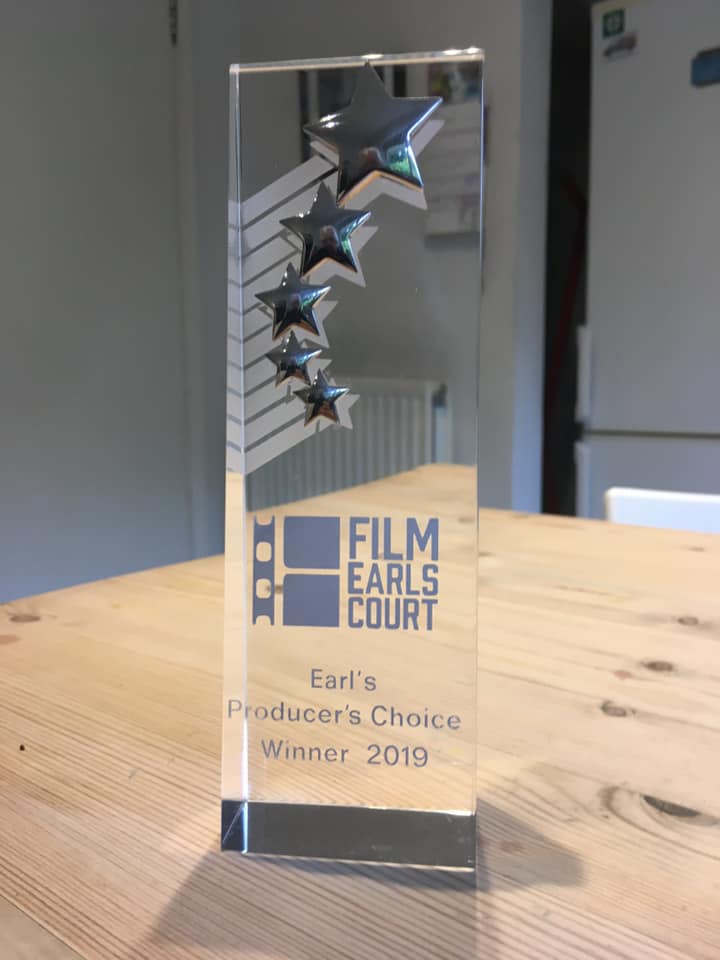 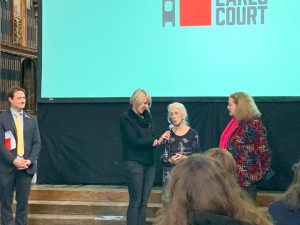 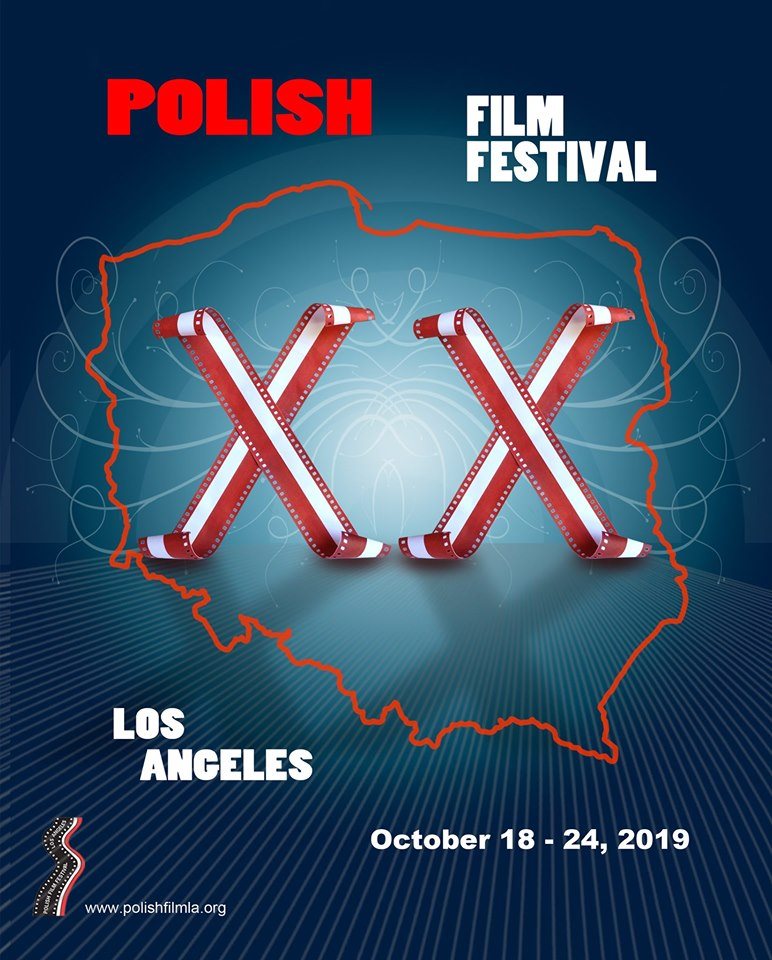 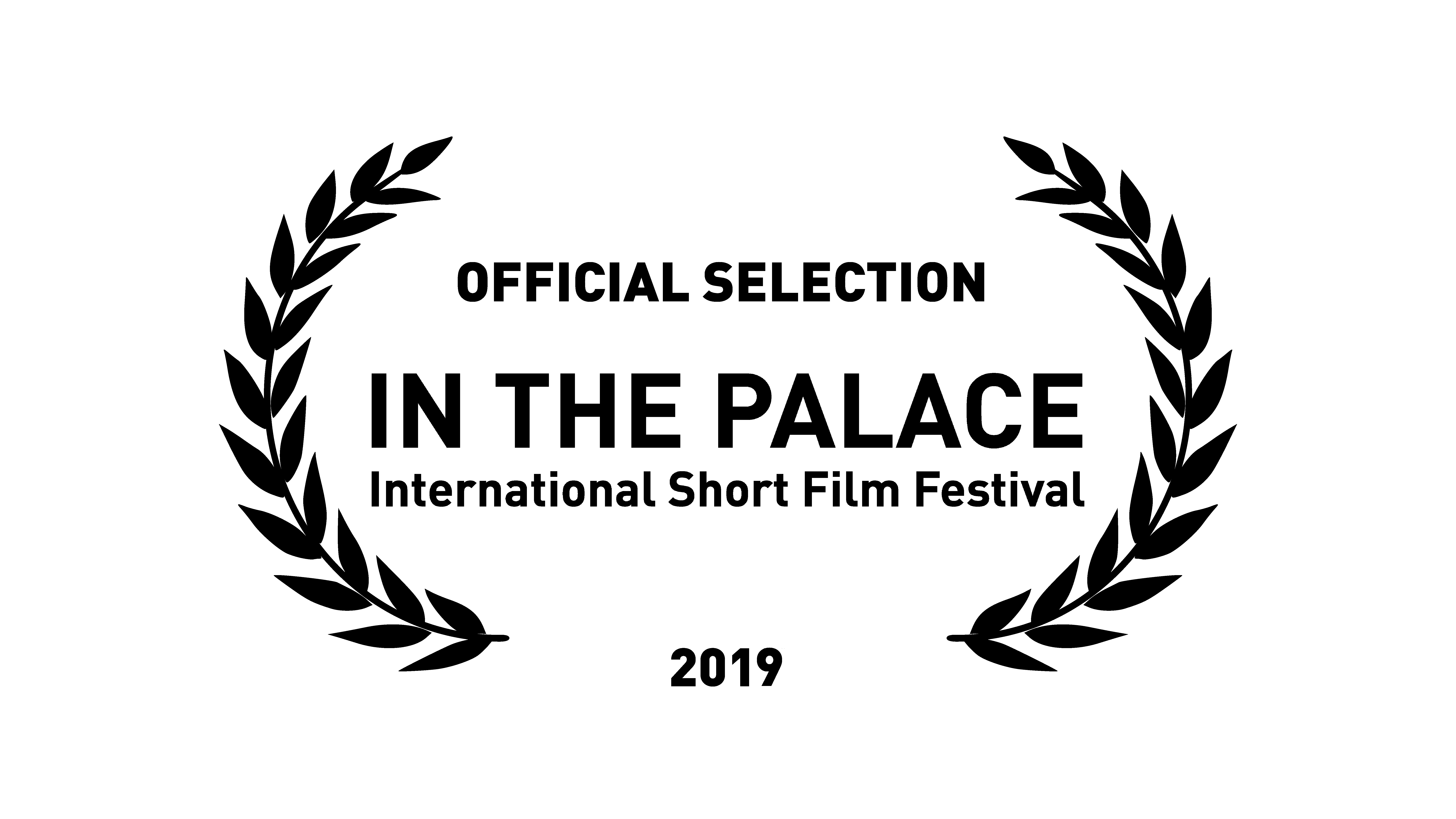 Last Day of Summer in the Official Selection!

Thrilling news! We are over the moon!!!
The OSCAR®-qualifying film festival has chosen our film! Here is a fragment of the message we have received:
‘We are more than pleased to inform you that after the selection committee’s consideration, your film Last Day Of Summer is in the OFFICIAL SELECTION of the 16th IN THE PALACE International Short Film Festival! Congratulations!!!’

Here you can check the list of all selected films: 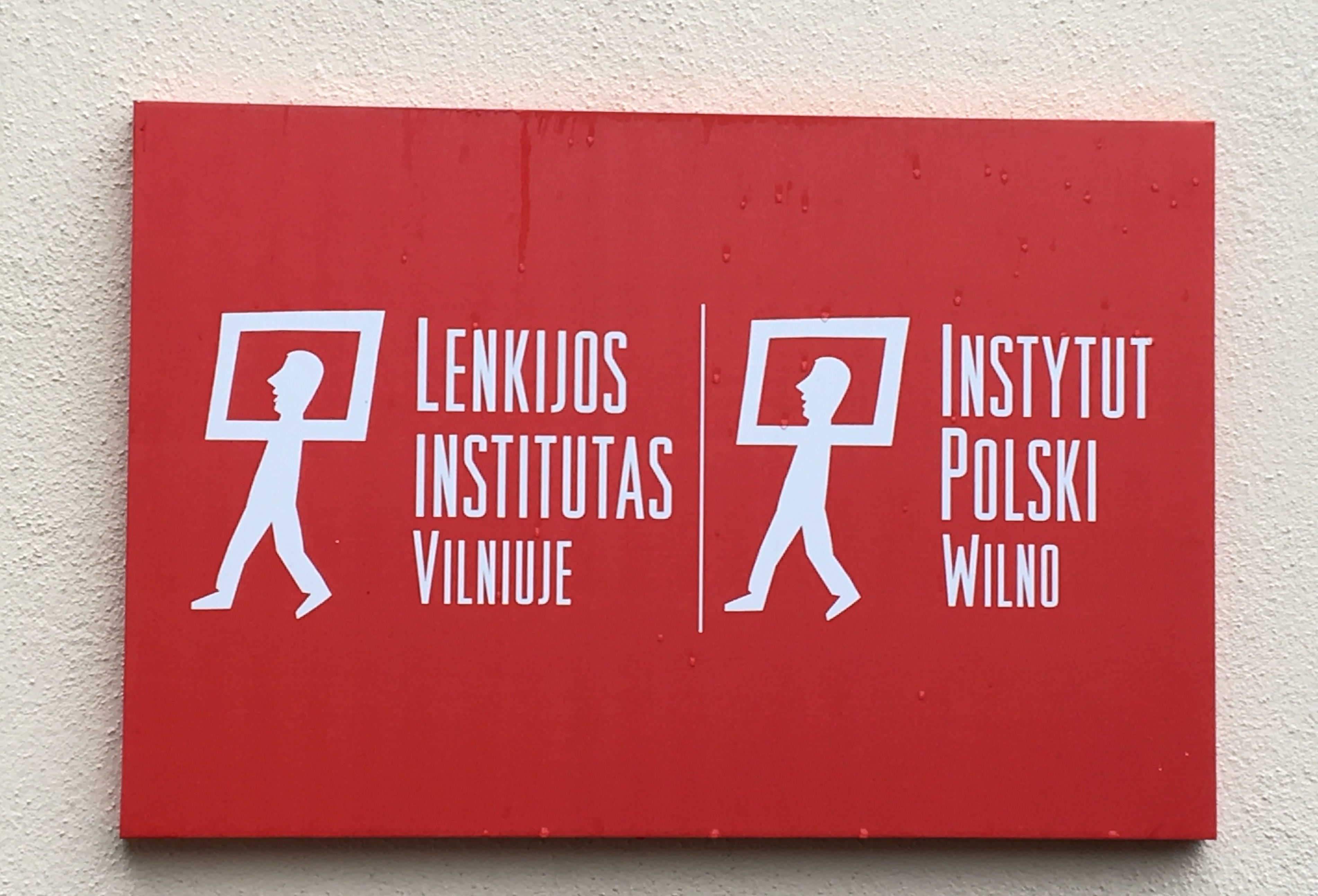 Our films screened in Vilnius!

On the 29th of May, we had this fantastic opportunity to show our short films in Vilnius (Lithuania) during the 7th EMIGRA Film Festival.  The screening took place in the Polish Institut and all our films (Brothers, Ripples and Last Day of Summer) were very well received. 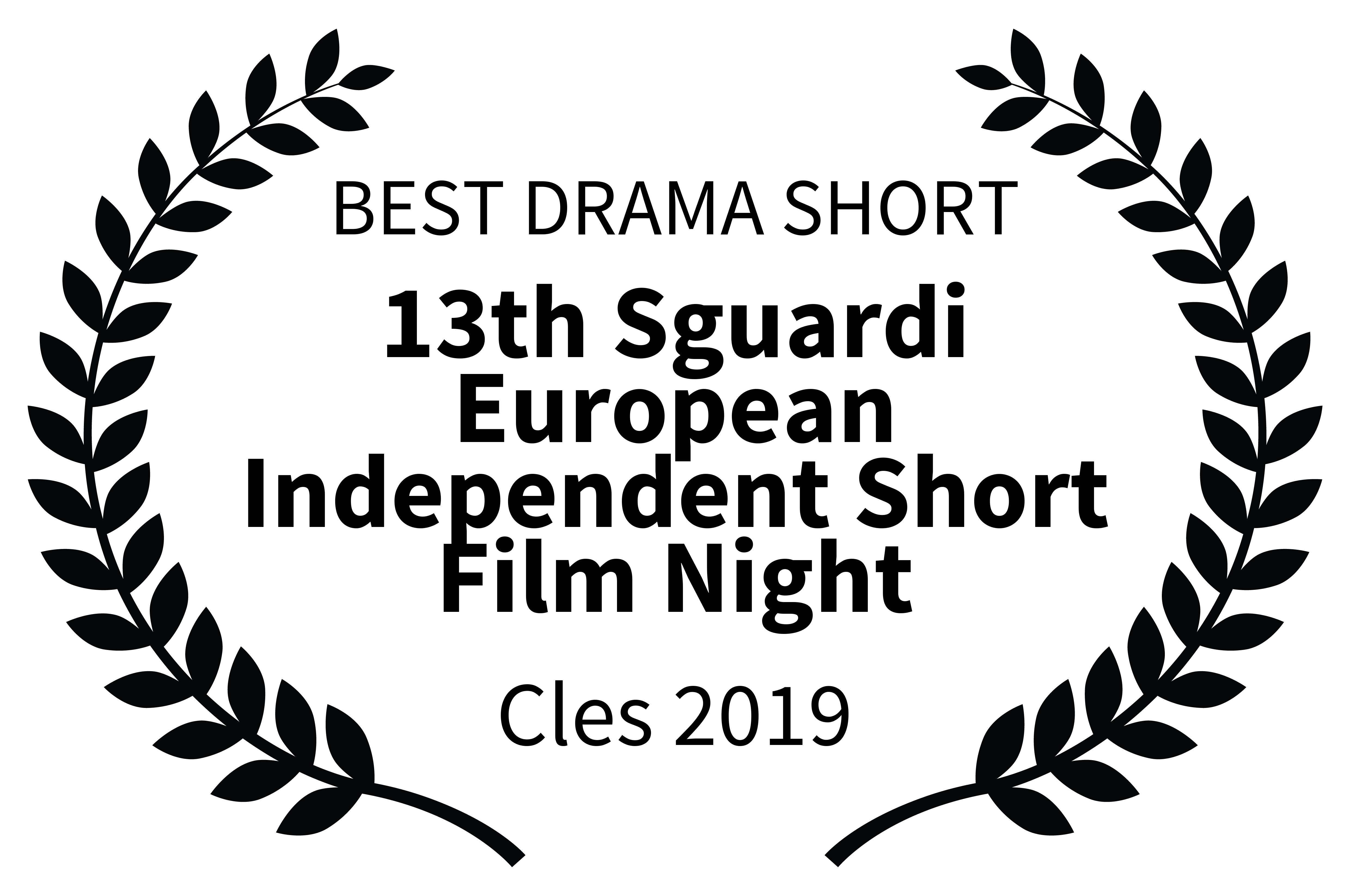 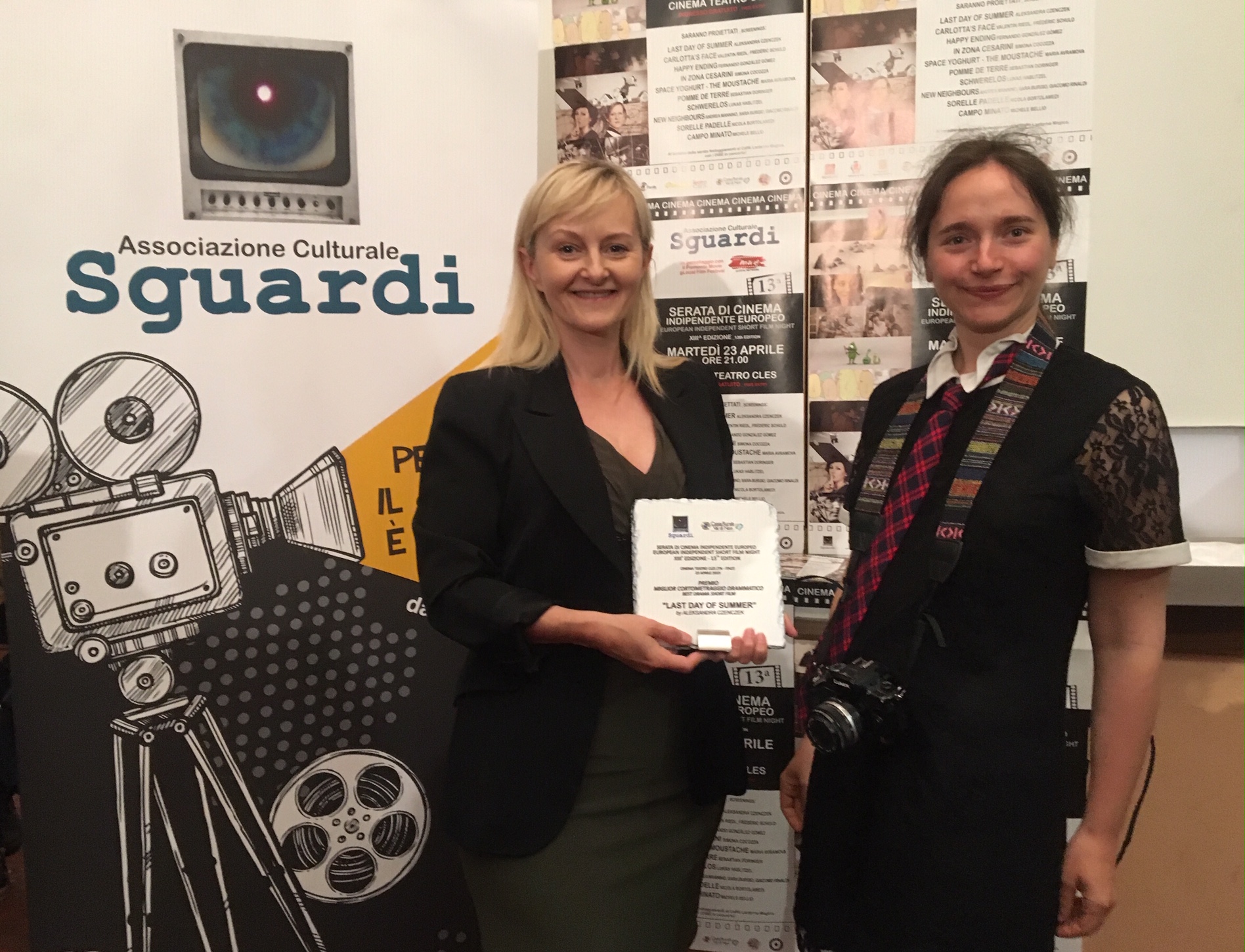