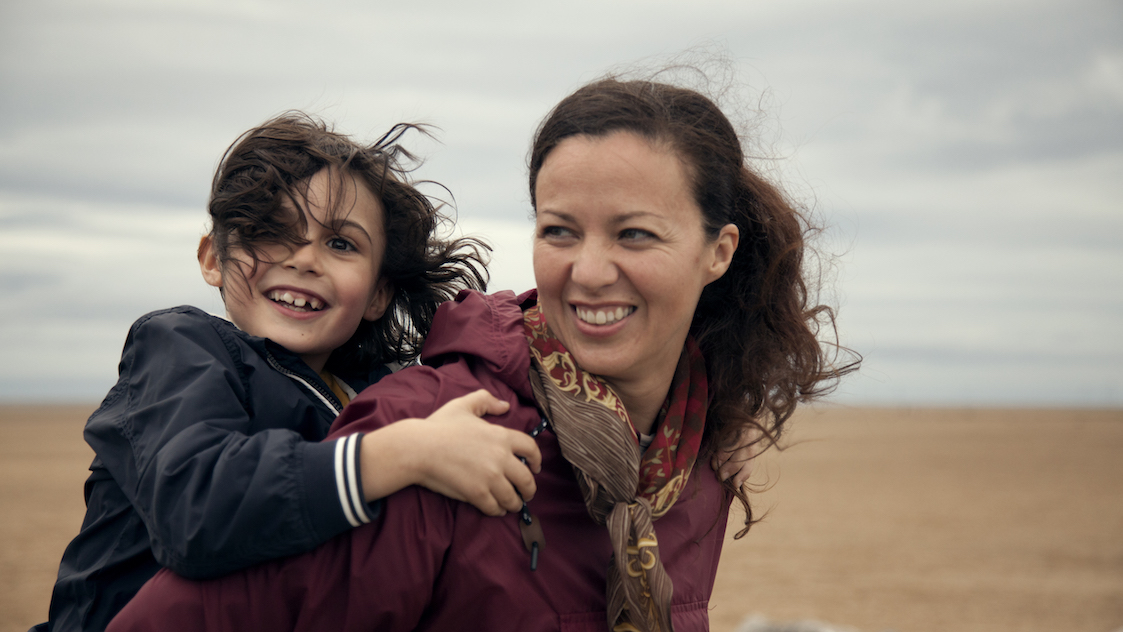 We are excited to announce that in three days, on 26th October at 2pm, our film LAST DAY OF SUMMER, written and directed by Aleksandra Czenczek, will have the first screening ever!  It will take place during a special event of the Earls Court Film Festival in London and in a unique venue – at St. Cuthbert’s Church. Entry is free. 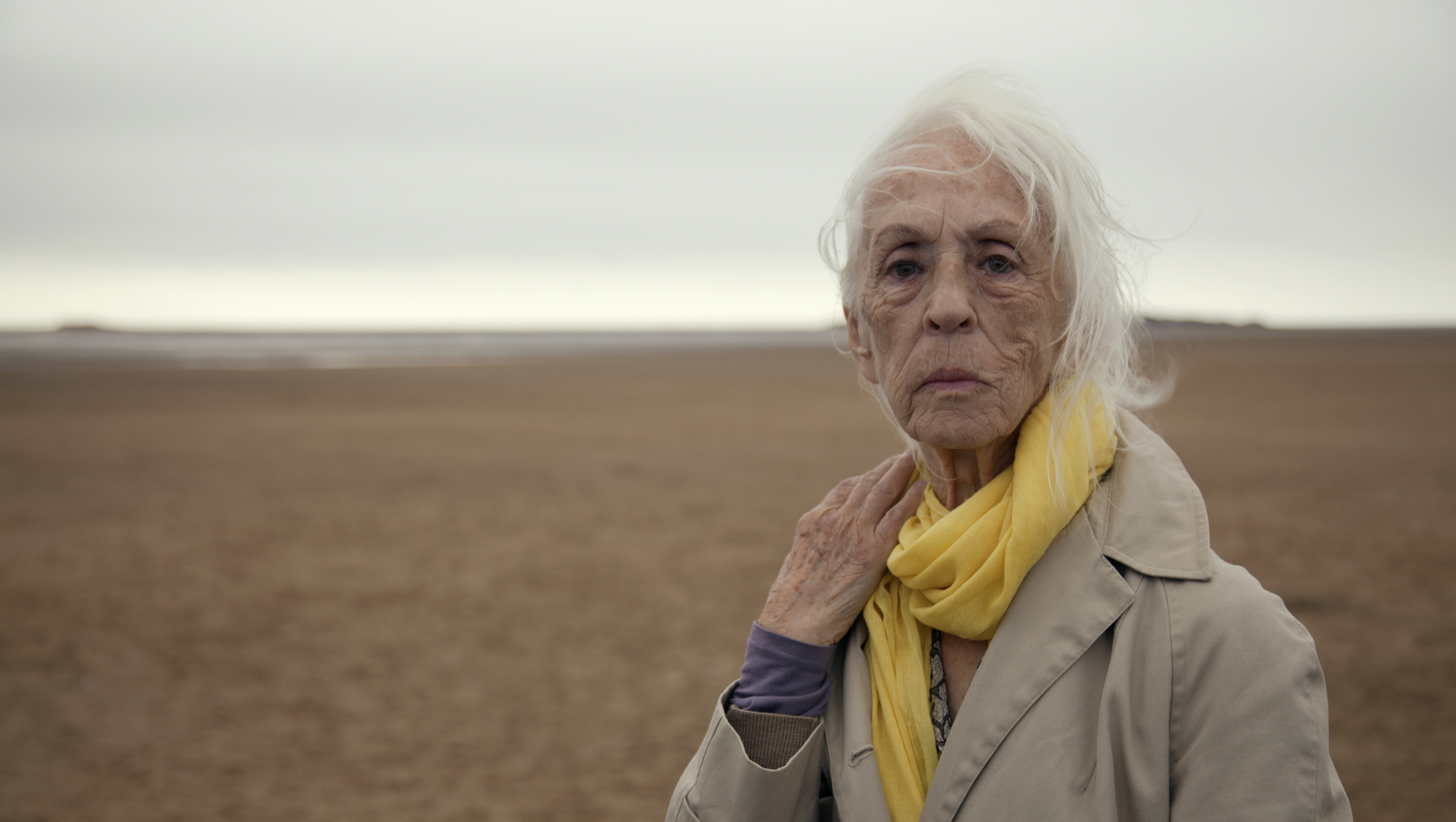 Last Day of Summer is our latest short film, we have shot at the beginning of September at the beautiful beach of West Kirby, not far from Liverpool. Currently, the film is in postproduction.  The main role is played by an amazing actress PATRICIA LOVELAND. We are honored that she has agreed to play the role of Grace!  She has worked with some of the best directors, in featured roles, such as Dustin Hoffman (Quartet), Neil Jordan (Byzantium) and Katie Mitchell (The Boy I Love). She has also appeared in several TV commercials. 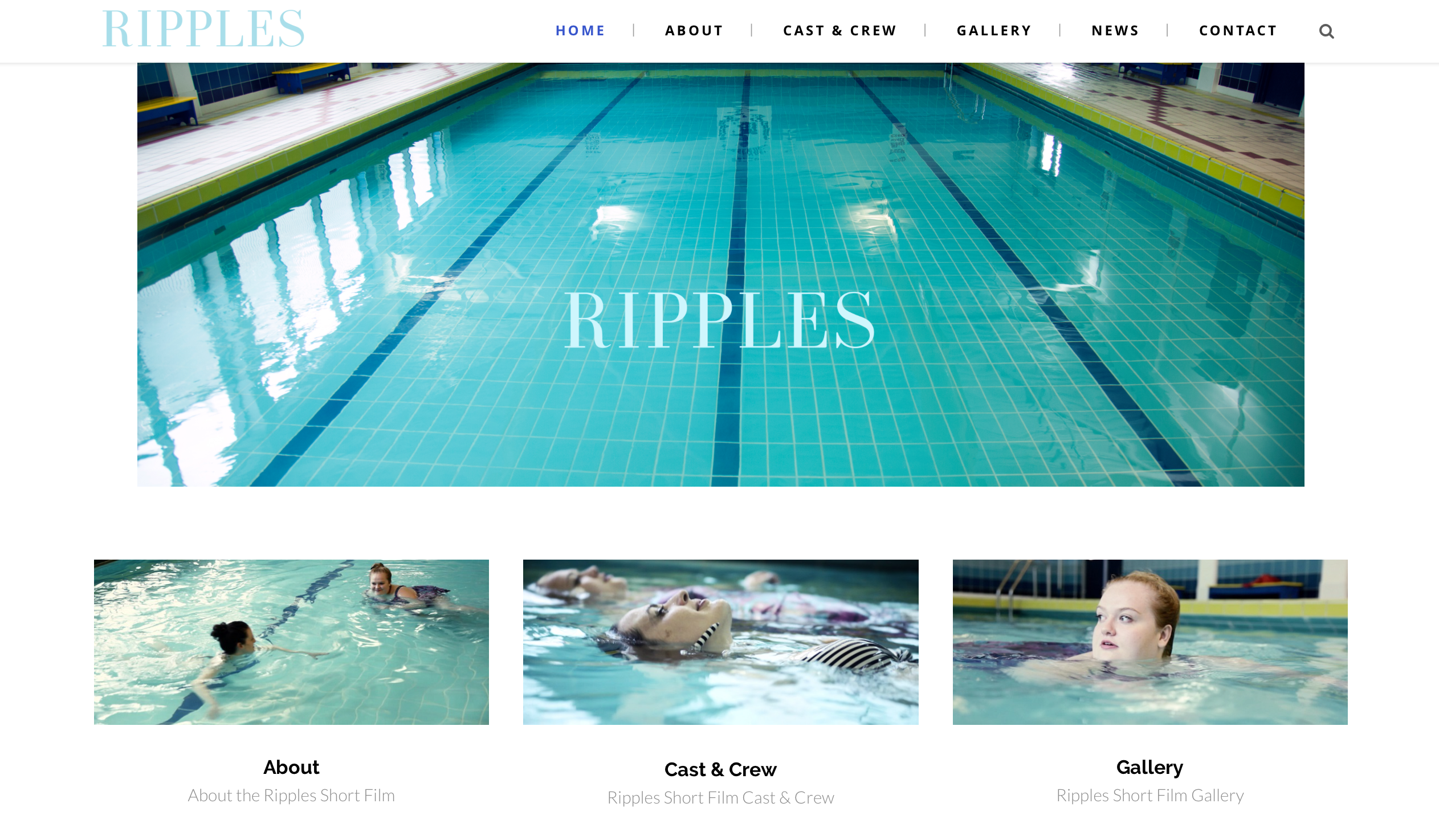 We are happy to announce that the website about our new short film ‘Ripples’ is up and running.

Please visit – http://www.ripplesshortfilm.co.uk  – to find out more about the film.
END_OF_DOCUMENT_TOKEN_TO_BE_REPLACED